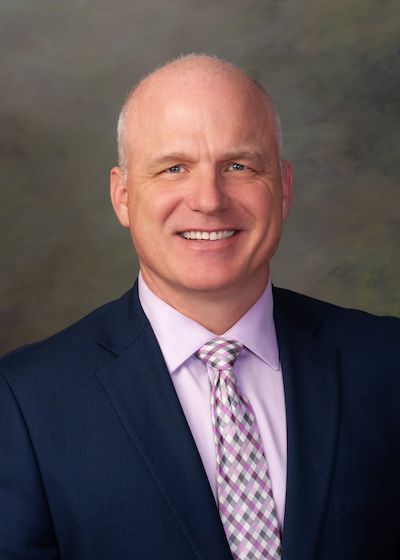 Wes McConnell is a criminal defense attorney, mediator and military reservist who has spent the last 16 years practicing criminal law.  Because of his extensive military experience, Wes also handles family law matters for military service members and has represented many servicemen in military proceedings. Wes currently still serves as a military reservist in the Air Force as Lieutenant Colonel.

Wes entered active duty with the United States Air Force as a military attorney in 2005 and was immediately recognized as a top litigator, winning an American Association for Justice award for outstanding trial advocacy.  After proving his remarkable abilities as a top-notch litigator in his first trial, Wes sat as first chair in every trial after that, prosecuting and defending numerous complex cases including murder, negligent homicide, sexual assault, DUI, domestic violence, drugs crimes, and financial crimes.  After serving as a junior prosecutor, Wes was assigned as military defense counsel where he was recognized as the best Air Force defense attorney in the southeast region of the United States.

Upon his separation from active duty in the Air Force, Wes entered into private practice and currently practices at The Dadvocates so he can share his talent with men and fathers in need of his legal expertise.  Wes’ real passion is criminal defense, believing that every person deserves zealous advocacy.  Wes loves nothing more than holding the government accountable for its actions in investigating criminal cases and holding the prosecution to its burden in proving a case.  Wes believes in resolution of cases at the lowest level possible but is not afraid to enter the courtroom and fight for his clients.

In family law, Wes believes that there is always a resolution short of litigation but also understands that there may be times that litigation is absolutely necessary.  He is settlement oriented but, as with criminal defense, will zealously represent his clients’ interests in the courtroom.