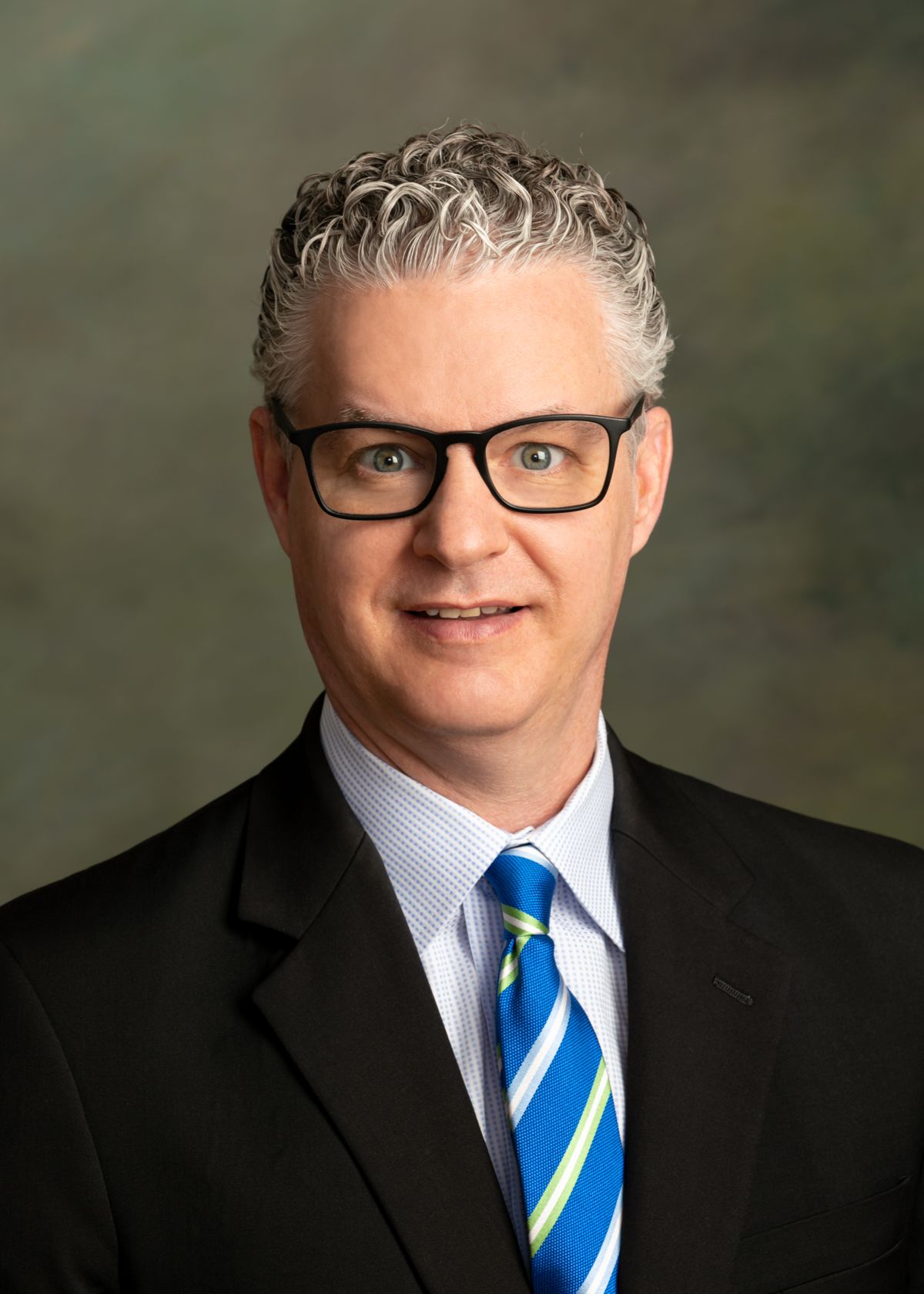 Jason grew up in a very small town in Kentucky and completed his undergraduate studies at Western Kentucky University in Bowling Green. At the conclusion of his undergraduate degree he completed his law degree at the University of Wyoming College of Law in Laramie.
Jason began his legal career as a Deputy District Attorney for the Sixth Judicial District in Durango and then moved to the San Luis Valley where he was in general practice. Living and practicing in the San Luis Valley reinforced the values that were instilled in Jason being raised in a very small town. Practicing law with integrity and professionalism in a small community was very rewarding and shaped the way that Jason continues to practice today.
After Jason moved back to the Front Range he began working in transactional real estate before turning his focus to family law and criminal defense. Jason has found the practice of family law to be extremely rewarding as it affords him an opportunity to help his clients accomplish their personal goals and solve their legal issues. Jason’s career has given him a variety of legal experiences and challenges and he realizes the level of trust that exists between an attorney and client. Jason really appreciates this aspect of his practice and finds it to be one of the most fulfilling aspects of his professional life. Jason celebrated his twentieth year of law practice in May of 2020 and is surprised that it went by so quickly!
Jason has an extensive litigation background having tried cases all over the state during his career.  Jason has traditionally handled cases where settlement is not an option and has honed his skills to become a formidable opponent to
anyone that is opposing him. Outside of the office, Jason enjoys watching Formula One racing and is an avid Denver Nuggets fan. Jason also enjoys traveling and exploring new restaurants.