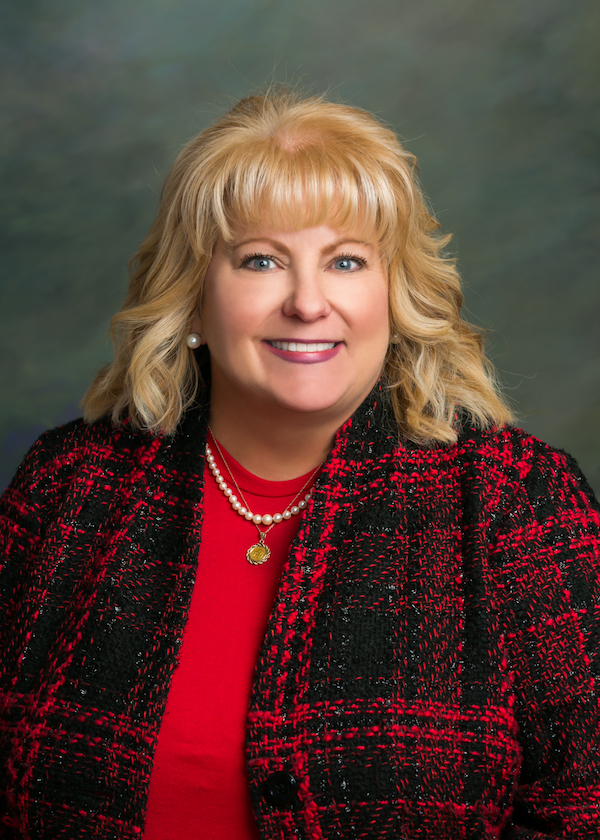 Trish Wilkerson has been employed in the legal field for over 30 years specializing in Family Law and Criminal Defense.  She is a graduate of Southern New Hampshire University and was inducted into the National Society of Collegiate Scholars, the National Society of Leadership and Success, and is certified through the State Bar of Texas Paralegal Division.  Trish served as a Teen Court Judge in Marion County, Florida and on the Juvenile Probation Community Panel in Maricopa County, Arizona.  She assisted with the Ocala, Florida Police Department in creating Domestic Violence Community Workshops, which received a Governor’s Award.  She also contributed to a Domestic Violence Training video for the Marion County, Florida Sheriff’s Office, for national distribution.  She also collaborated with Florida Senator Larry Cretul and Congressman Dennis Baxley to increase the mental health counseling benefit through the Florida Victim’s Compensation Fund.  In 2013-2014 she was elected Public Relations Director for the South Texas Organization of Paralegals, Inc., and was a volunteer at Brooke Army Medical Center – Fisher House for Wounded Warriors in San Antonio, Texas.  She is a member of the Rocky Mountain Paralegal Association, the Colorado State Bar, Arapahoe County Bar Association, State Bar of Texas, College of the State Bar of Texas, and Bexar County Women’s Bar Association. 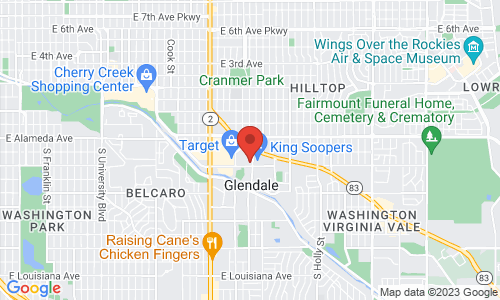 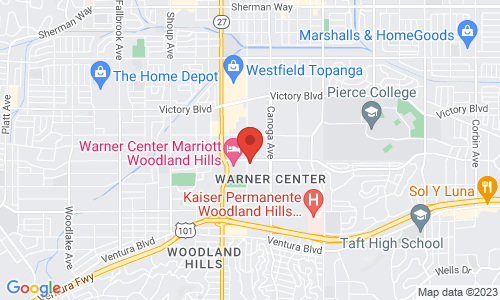