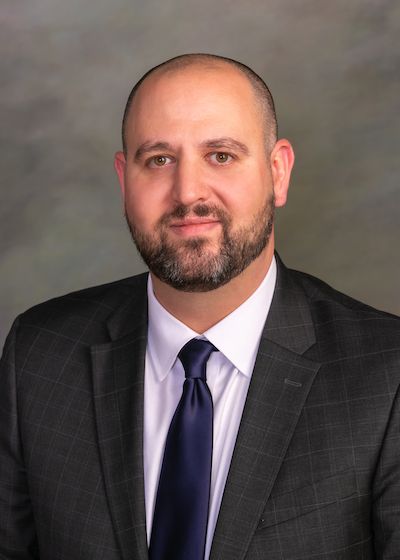 Attorney Zachary Reibstein grew up in and around New York City, the son of prominent trial prosecutor Eugene Reibstein. After working as a legal assistant post-college he accepted a full scholarship to pursue his J.D. in San Diego, California. Upon graduating in the top 10% of his law school class he returned to New York City in 2006 and became a prosecutor with the Queens County District Attorney’s Office.

In 2009 Zachary entered private practice after spending three years as a prosecutor. Specializing in criminal defense and civil litigation, he achieved countless dismissals and not guilty verdicts for clients facing criminal charges, acted as special counsel to NYPD officers accused of misconduct, and recovered millions of dollars for clients injured due to negligence. In one representative case, a jury found his client not guilty of possessing an unregistered handgun despite it being found in a car owned solely by the client while the client was alone inside it.

After six years in private practice, Zachary joined the Special Operations, Narcotics & Gangs bureau of the Nassau County District Attorney’s Office. As a member of an elite bureau tasked with curbing Long Island’s opioid epidemic, he successfully prosecuted violent crimes and narcotic conspiracies including “Operation Bundle-Up”: a multi-jurisdictional investigation that resulted in over 40 arrests and convictions, the largest drug-network takedown in Long Island history.

Seeking a higher quality of life for his family, Zachary relocated to Colorado in early 2018 after being hired as a prosecutor for the City and County of Denver. After spending two years with the City and handling over 40 jury trials including thefts, property damage and domestic violence he returned to private practice to again focus on criminal defense.

Zachary takes his job as a defense attorney seriously and is laser-focused on holding prosecutors to their burdens of proof. If mistakes were made by law enforcement he will find them and use them to his client’s advantage. Having grown up around the field of criminal justice, Zachary can investigate and assess a case better than anyone. As a former actor with extensive public speaking experience, his closing arguments at trial are particularly effective.

If you or a loved one have been charged with an offense, be it a minor violation or a complicated felony, Zachary will advise you thoroughly, fight for your rights aggressively, and provide you with the best representation possible.

Licensed in Colorado, New York, and the U.S. District Courts for the District of Colorado and the Eastern District of New York

Top 40 Under 40: The American Society of Legal Advocates