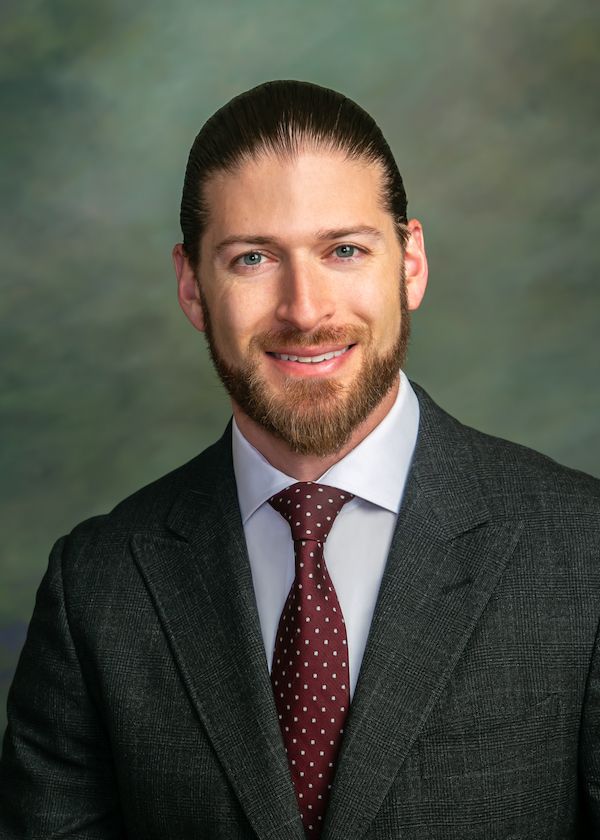 Jason Arenstein is a highly respected Colorado attorney who specializes in all Criminal Law matters and brings over a decade of complex criminal law litigation experience to his clients.  He gained his Colorado Criminal Law Experience working alongside Harvey Steinberg, Esq.

Jason has successfully tried numerous cases as first chair—in fact, he was so successful and respected by judges that they assigned him the most complex and high stakes criminal defense cases on a contract basis in lieu of the public defenders office for nearly a full decade. Jason’s scope of experience runs the gamut from simple misdemeanors to the most serious felonies, including violent crimes such as drug charges, weapons charges, trafficking, sexual assault, murder, and more.

Jason comes from a family with several generations of prominent attorneys and highly respected criminal law specialists. He is one of nine attorneys in his family. His father, Super Lawyer Hal Arenstein, Esq., is one of the top criminal defense lawyers in the State of Ohio. Mr. H. Arenstein is highly sought after by criminal defendants in high profile cases for his courtroom prowess. Jason was first engrossed in criminal law defense work at his father’s award-winning firm, where he began working as an integral part of the defense team on complex cases years before attaining his law degree. Because of this lengthy and immersive experience, Jason brings many years of hands-on criminal defense knowledge to his clients that predates his law license. Jason’s powerful family background has provided him the opportunity to hone his intricate strategic thinking and litigation skills from early on. He brings this vast experience to his clients in Colorado, where he has a high success rate in courts all over the state.

Jason has successfully litigated countless high-profile cases, achieving nearly impossible results for his clients. He was an intricate part of the defense team in the recent matter of State of Ohio v. Ryan Widmer, one of Ohio’s most famous and highly televised murder trials. The case was featured on Dateline NBC’s “The Bathtub Mystery.” According to the Cincinnati News, “What happened to newlywed Sarah Widmer, who drowned in her bathtub in 2008, became one of the most infamous criminal investigations in the region.” A book was recently written about the case, which was featured on Fox News.

With this impressive background, Jason brought his talent to the State of Colorado, where he was immediately hired to work alongside the prominent criminal defense team of Harvey Steinberg at Springer & Steinberg P.C. in Denver, Colorado.

Jason is a highly experienced and extremely effective trial attorney. His clients cannot say enough about him or the results he manages to produce. Jason has taken over many cases that were not properly managed or handled by prior counsel, cleaned them up, and used his novel approach of strategy and introspection to produce outstanding results.  Everything Jason does in a courtroom is completely prepared and orchestrated to achieve the best results possible. As a defense attorney, he has had great success in bench and jury trials throughout the States of Colorado and Ohio. These results are possible because Jason has a unique way of seeing and approaching criminal law matters that sets him apart from other attorneys. He can see value in facts that are usually ignored by other attorneys and he actually looks at and memorizes aspects of every case.

Jason passionately represents clients who face the immense weight and power of the government over their lives and destinies.  He is never intimidated and is always prepared to fight for his clients. Don’t be fooled by Jason’s kind smile and calm, gentle demeanor. He strictly reserves those for his clients. In court, Jason is sharp, smart, calculated, aggressive when necessary, and wastes no time mincing words.  In addition, Jason is a formidable negotiator and when necessary, has pushed District Attorneys to favorably resolve cases for his clients using aggressive trial preparation, detailed legal research, a demonstrated understanding of the facts, and strategic negotiation tactics. Jason prepares every case as though it is going to trial in order to know the case inside out and investigates all other potential avenues.  Ultimately, this allows him to determine whether a case should go to trial or be resolved to get the best possible outcome for his clients. When added to the vast wealth of legal resources and minds that he has direct access to, Jason is a formidable defense attorney for any opponent. With Jason on your side, you will never be told to settle out of fear of trial. 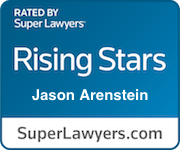